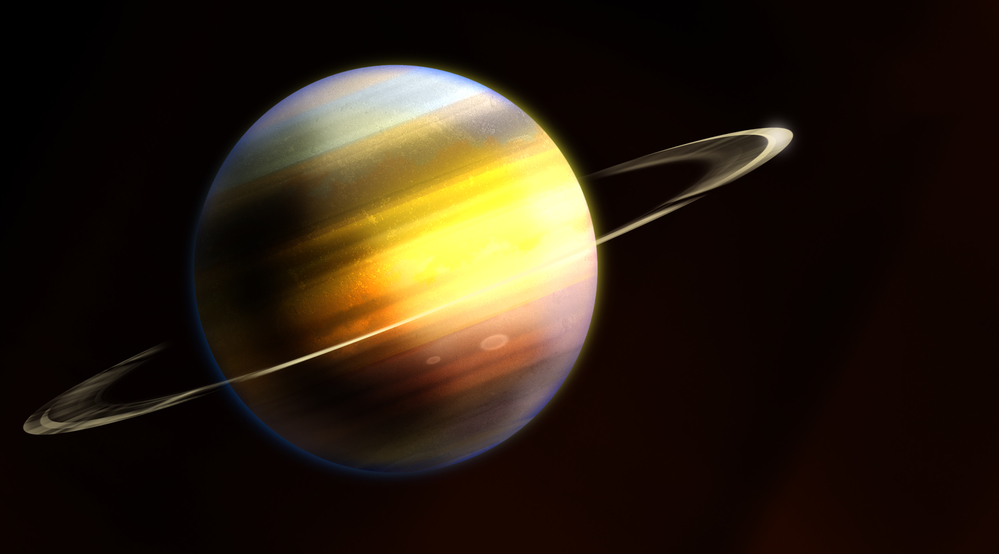 Why is a sun oppose Saturn hard? Personality, who you are, staring what must be known, owned, in the face. Plus its eclipse season. That’s why it’s hard. Right now Saturn and our home star are staring each other down in Cap and Cancer. Its tense, even if you are out of the direct lines of fire. The squares to Libra and Aries are probably more difficult than the opposition. For some it comes from authority figures, teachers, bosses. For others, add the voices of the inner critic, the higher power, common sense.

Its only for one day but the next step is Sun oppose Pluto (7/14). In some cases, wake up calls come too late. Anything needing to go underground, if it’s not already on the compost, is suddenly there. Hard lessons land. I’m hearing a blitz of subpoenas are coming for the admin. Perhaps that’s a perfect analogy for this week.

Here is a trick though, sometimes improvement means doing less, not more. Also do not go digging around in your compost heap trying to resurrect that which/whose time has passed.

When in doubt practice gratitude for what stays.